Boss Behind Bars is an innovative cheeky fundraising event that puts bosses where they should be ‘behind bars'. Each boss has been nominated by their employees to face a day in Hull Prison after being tried at The Hull Magistrates Court by a judge and Jury. Whilst in prison bosses will be processed and locked up, before gaining a full tour of the prison and if they have behaved they even get lunch with the governor!

To be released bosses must raise sufficient bail via donations for the governor to give a pardon and release them back into the community.

Help this years reprobates to be the most wanted...
donate below now? 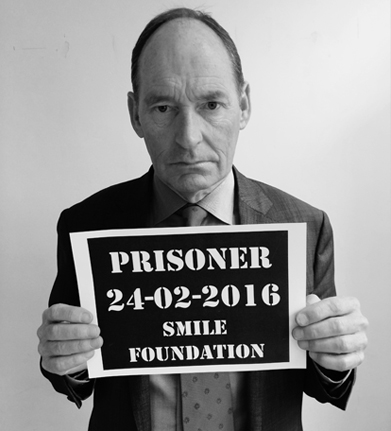 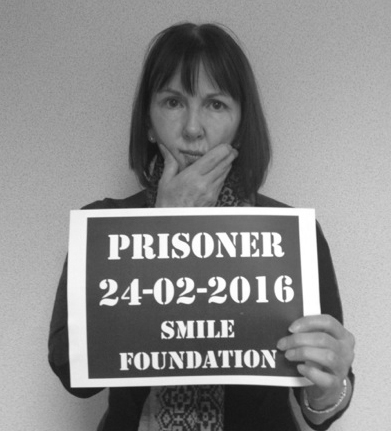 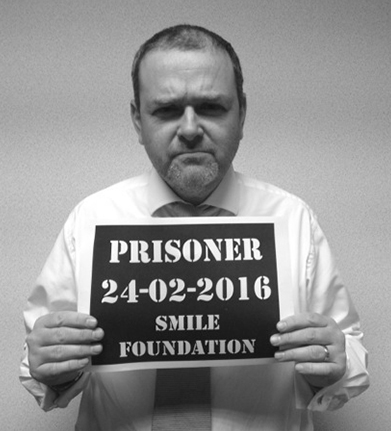 All funds raised will impact positively on the local community and will be managed by the HEY Smile Foundation.